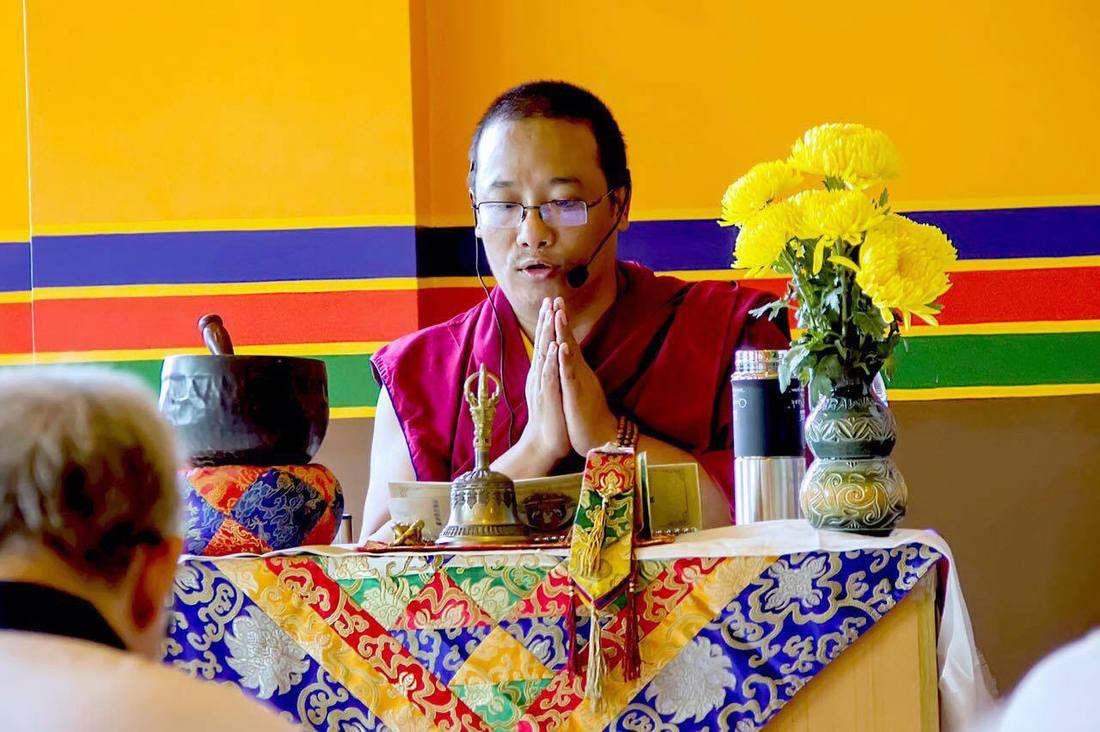 ​1. BASIC LEVEL INSTRUCTIONS
The teachings of the Buddha are vast, but there are a few basic Buddhist teachings and practices that are fundamental to the path laid out.
In Nepal Buddhist Education and Meditation Centre we offer basic level teachings for the ones that wish to know more and get an introduction to Buddha teachings :
* The Four Noble Truths
* The Noble Eightfold Path
* The Triple Gem
* The Five Precepts
* The Four Brahma Viharas
* The Four Establishments of Mindfulness
* The Three Marks of Existence
* Karma
* The Three Poisons

SAMATHA MEDITATION
Samatha means calm. Samatha meditation is an effective but gentle way of training the mind to develop inner strength and freedom from turmoil, leading on to clarity and understanding.

LOJONG TEACHINGS
Lojong can be seen as a method for transforming our mind by turning away from self-centeredness and cultivating instead the mental habits that generate bodhicitta, the awakened mind that puts the benefit of others above all else.

Teachings and Instructions are given by Acharya Lama Karma Sangye
Acharya Lama Karma Sangye became a very young monk. He studied "The Way of the Bodhisattva," Madyamika, Pranja-Paramita, Vinaya, Abhidharma, Pramana, Tibetan Grammar, and poetry with tremendous diligence in Shedra for seven years.
After completing his studies, he began teaching Buddhist Philosophy to students and monks at the Sri Mangal Dvip school for a few years. After this period he spent four years in retreat, where he performed the Ngondro (preliminary practices), the Guru Yogas of Marpa, Milarepa, Gampopa, Karma Pakshi, Mahamudra, Vajrayogini, Chakrasamvara, Jinasagra, Kalachakra and the six Yogas of Naropa .
As a result of this vast study and experience, his Root Master, Venerable Tranghu Rinpoche, named Acharya Lama Karma Sangye as responsible for the Center of Thrangu Rinpoche in Ipho in Malaysia, where he guides a group of students.